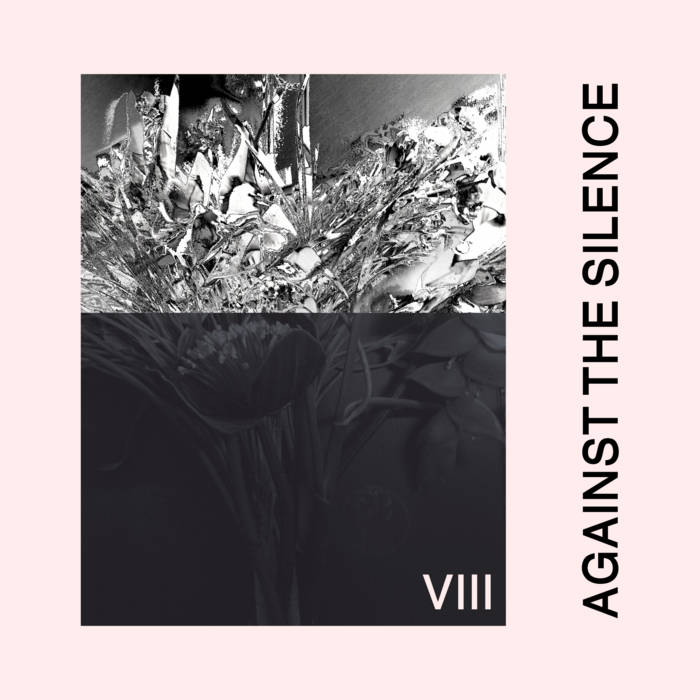 The piece was included in the cassette compilation “Δύο Ημέρες Αφιερωμένες Στον Ηχητικό Ηλεκτρονικό Αυτοσχεδιασμό” (Two days dedicated to electronic sound improvisation), originally released by Heraclis label in 2011. It is an edit of a live recording made during a festival that took place on October 23, 2010 at the Athens School of Fine Arts. I performed as “Mecha/Orga”, the moniker I was using at that time. The performance was semi-improvised and based on environmental recordings that were mixed, looped and filtered in real time with the use of a laptop.
The artists participating in the compilation were: Plink / Ilias Sifakis, Adam_is, Goosli Noise, Georgios Karamanolakis, Dead Gum and Analog Suicide.

Against the silence Athens, Greece

Against the silence Ι

Against the silence recommends:

Bandcamp Daily  your guide to the world of Bandcamp

New sounds from Mavi, Ivy Sole & Moderator, plus AJ, the One joins the show, for her latest release